The proceeds from this draw will be donated to our Covid-19 foodbank special fundraising campaign.

A true Manchester United legend - The Hero of Munich - Harry agreed to autograph shirts (replicas of the 1958 FA Cup Final Goalkeeper shirt as worn by Harry himself) as a charity fundraiser for The Harry Gregg Foundation and M.U.S.T - the Manchester United Supporters Trust (of which Harry is also a patron) with proceeds to be split between the two organisations. He has rarely done signings in the past but crucially, he says this will be the last such shirt signing he will do - ever - so these are going to be treasured collectors items.

You can view the shirt on the MUST Shop here which also features photos taken during the signing. A Certificate of Authenticity (COA) will be sent out with every shirt. 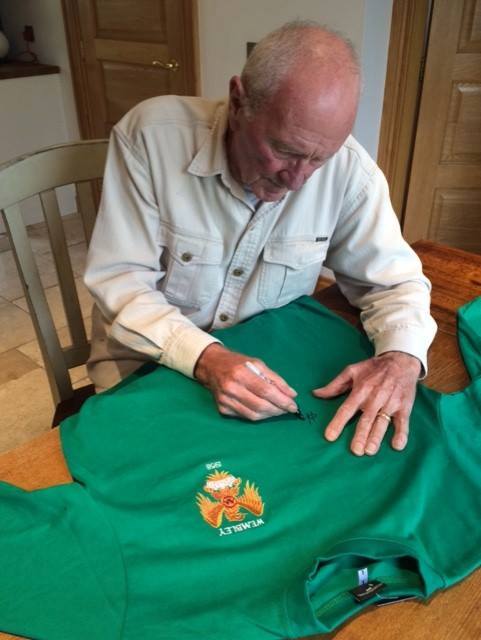 The signing took place in the kitchen at Harry's house in Northern Ireland.

The prize is an unframed shirt which can be collected from MUST.

Framing (£125) and shipping (cost varies by destination) are both available at cost so the winner can request a quote if required. 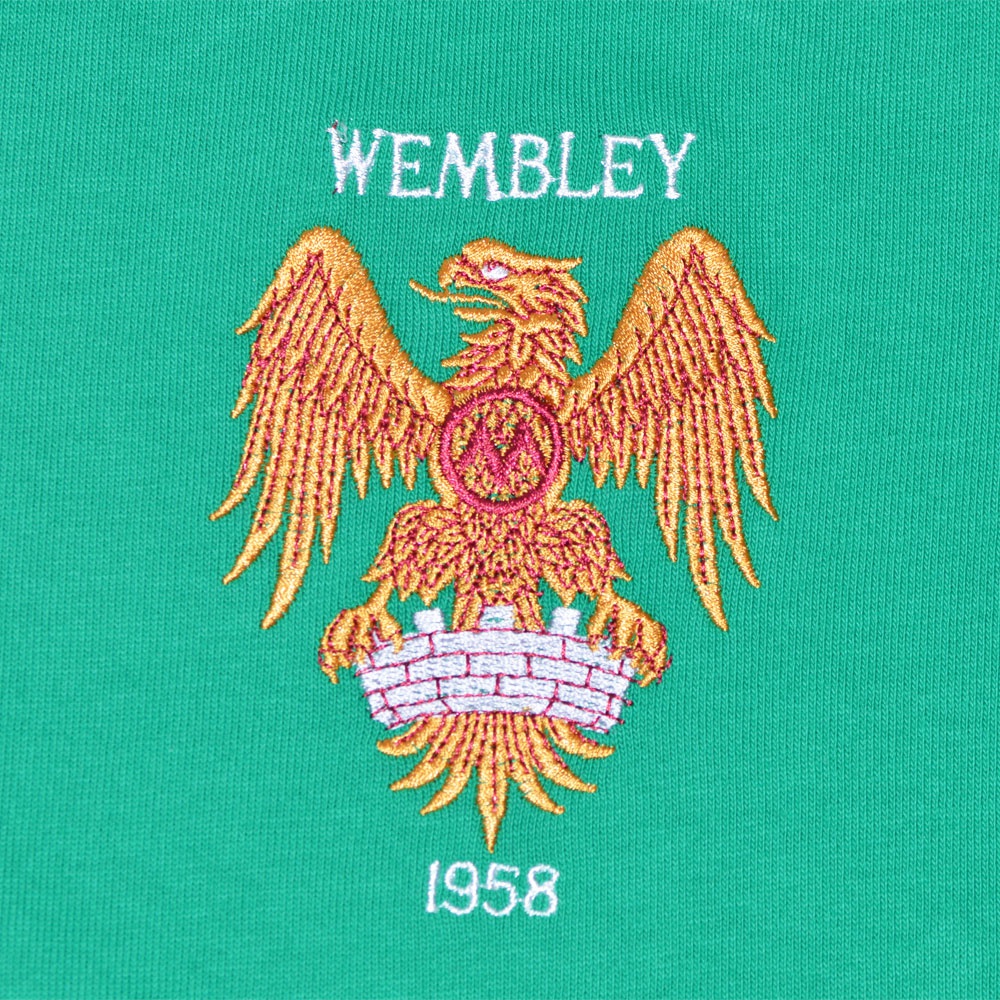