M.U.S.T action on behalf of MUFC fans in last 3 months

What has M.U.S.T been doing in the last 3 months? Well, in the short time since Ole was appointed as our interim manager amongst other things we have: 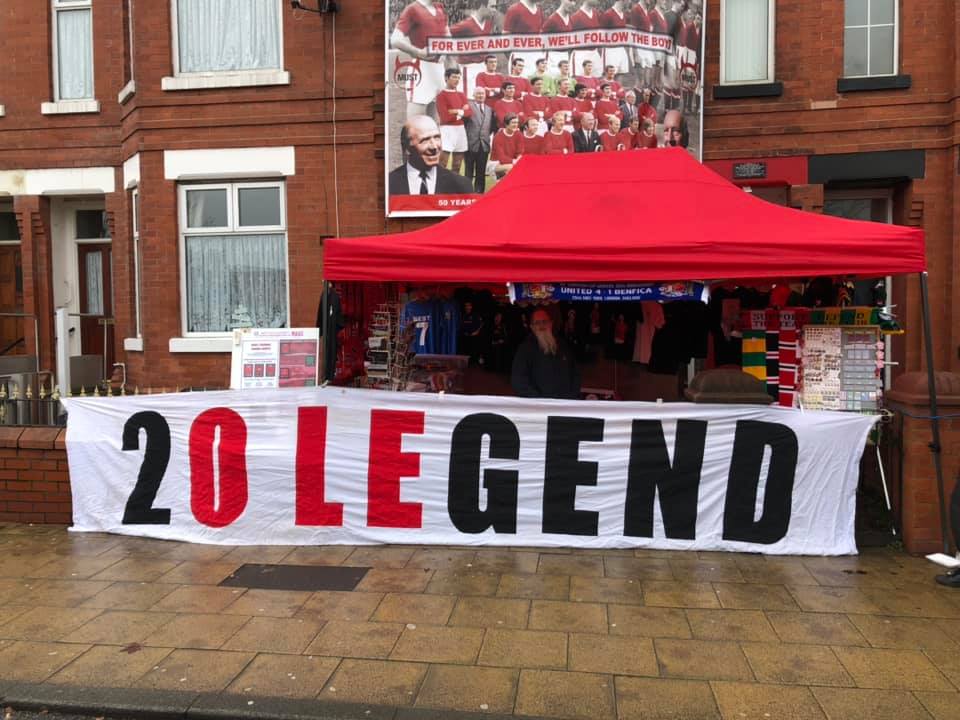 And of we have just welcomed Ole’s permanent appointment while calling on the club to back him financially and to appoint and empower a Director of Football to work with him.

And over the next few weeks we will be: