The minutes from the MUFC Fans' Forum published today (Monday 23rd September) are the first public acknowledgement by Manchester United of the plans for a possible rail seat trial at Old Trafford.

Since the inception of the campaign for "safe standing" MUST has lobbied both the government and football authorities to introduce rail seating to improve safety. Over the last few years we've been in discussions with Manchester United about how we can progress this at Old Trafford with recent discussions focusing on an initial trial. In our open letter advocating reclaiming the Stretford End - which is taking shape and must continue to progress - our objective was to improve atmosphere and promote rejuvenation of the Old Trafford crowd.

We have fought long and hard for safe standing for many years. We believe it will likely benefit atmosphere but also enhance spectator safety in areas where fans already persistently stand. As a supporters' group, naturally supporter safety is our number one priority, so we hope that this added safety measure is put in place sooner rather than later. Every game that passes without rail seats in place to prevent fans at Old Trafford getting injured falling over the existing conventional seats is an opportunity missed to make the stadium a safer place.

As the representatives of the people most affected we'd welcome dialogue with the safety authorities to offer our own insight and first hand experience. We hope, therefore, that the safety authorities, both nationally and locally, will fully support the club in progressing the plans as quickly as possible. 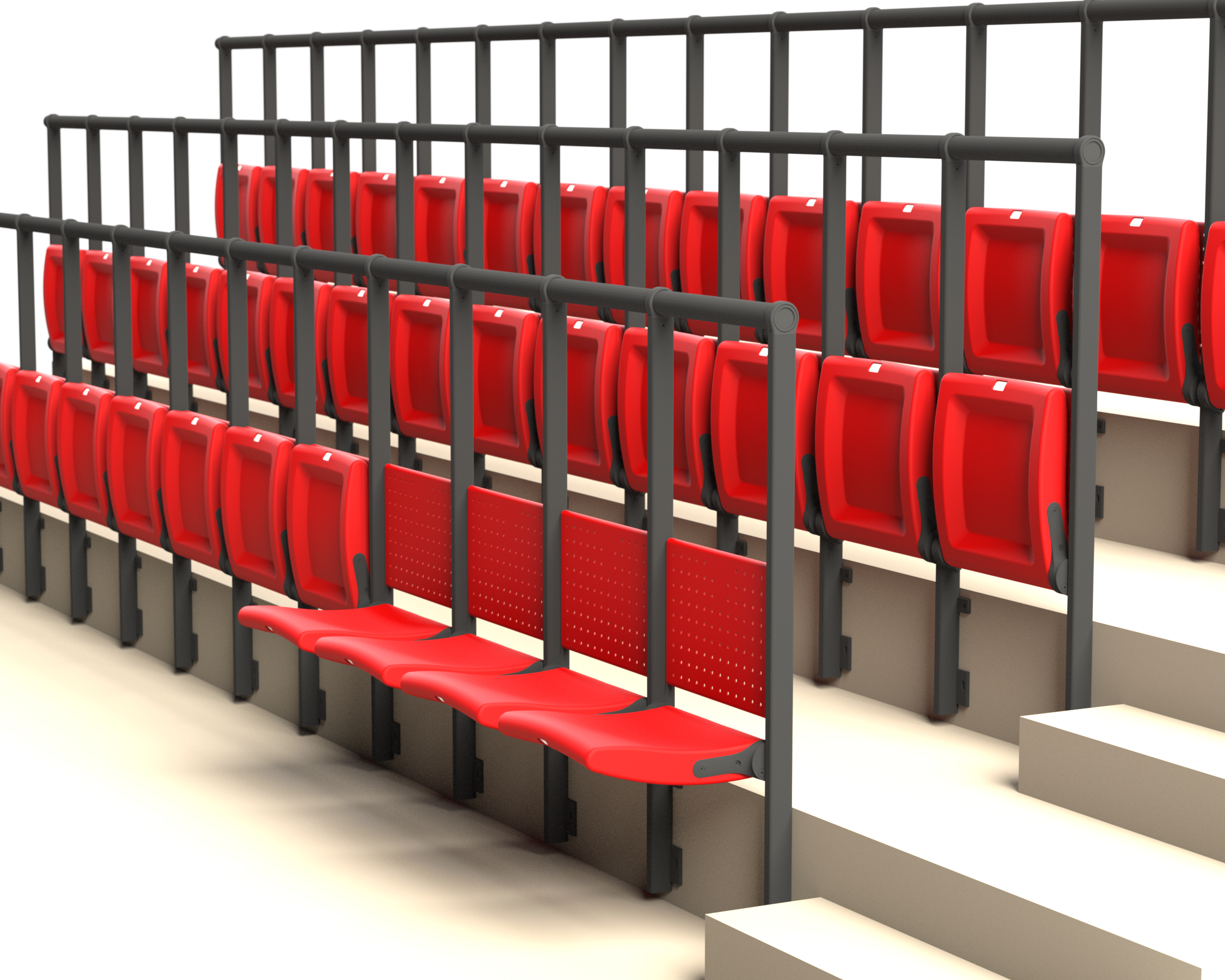