Last season M.U.S.T. CEO Duncan Drasdo, with the assistance of the Arsenal Supporters Trust, contacted the Arsenal Supporter Liaison Officer (SLO) to argue that u18s in the away section at The Emirates should receive the same discount as those in the home section. At that time 16-17 year old MUFC supporters in the away section were being charged the full adult price of £63 (before MUFC £4 subsidy).

Fair play to Arsenal they agreed with our argument and this season we see 16-17 year old MUFC supporters receiving tickets at £22.25 which is a saving of £36.75 on the adult price. M.U.S.T. would like to thank to Arsenal Supporters Trust for their co-operation. 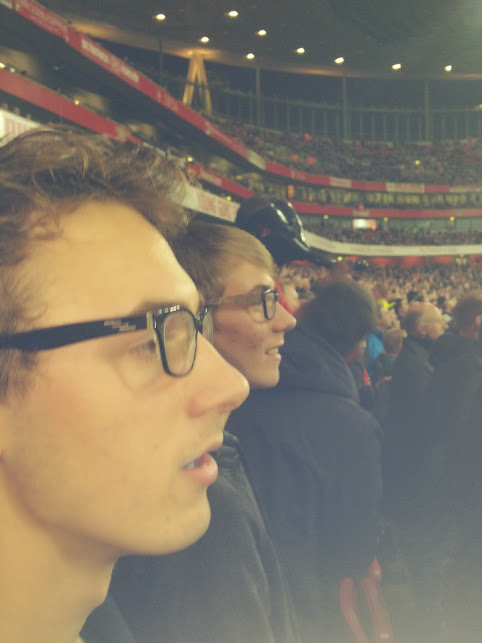 Applications for this game are now open and can be made online or by calling 0161 868 8000. The ballot will close and take place at 8am on Wednesday 9th September with communications sent later in the day to all supporters who have made an application.

Our allocation for this game is 2,990 and tickets are priced as follows: